Filter by:
ALL
beginner
intermediate
advanced 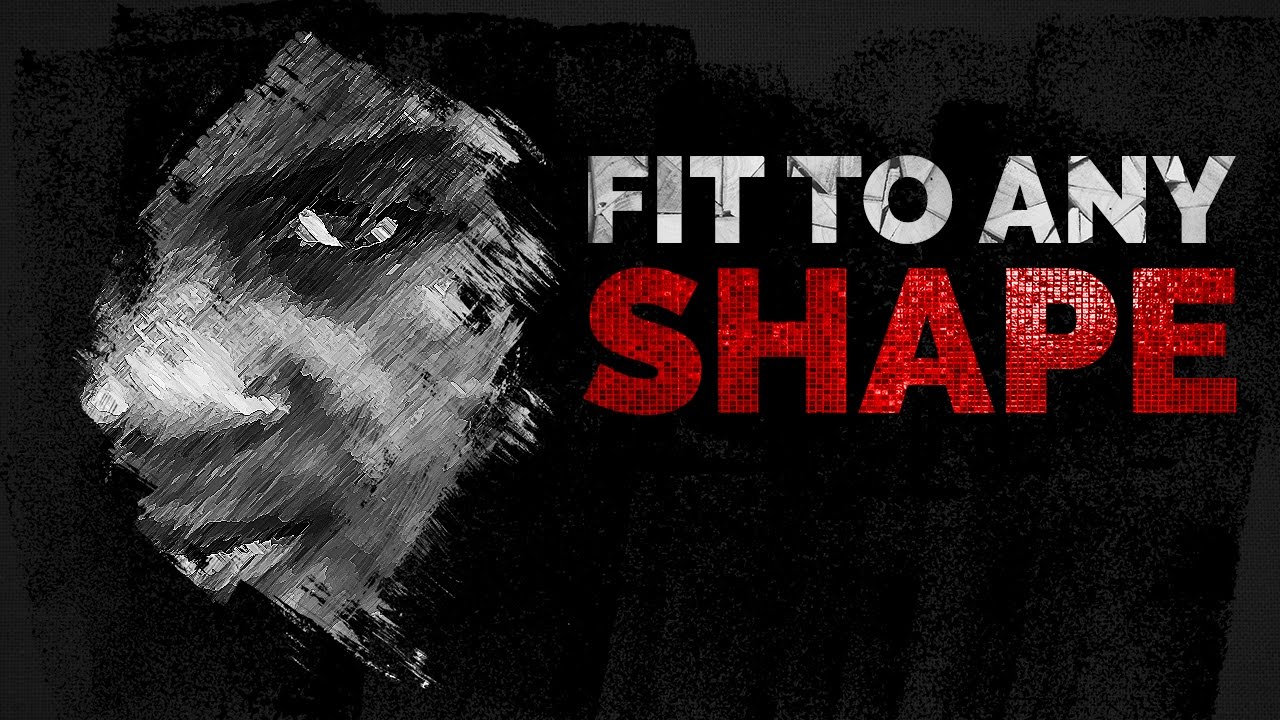 Learn how to fit image in circle, square, triangle or any simple or complex shape in Photoshop. In this video, we are going to learn how to fit any image to any object, be it an abstract brush stroke, or even text, in Photoshop. Using Clipping mask we are able to make the lower layer act as a placeholder the the above layer on while clipping mask is applied. Ever wanted your picture to fit into a heart shape or a circle like many social media platforms? If that's sounds cheesy, there's more to it. Using Photoshop and a simple technique of clipping mask we can fit any image into an object, other image or text. In this video, I have shown you all of these three scenarios where you might want to confine your images to a shape or you want to show a pattern only through that shape like a cutout. Doesn't matter how complex or simple the shape or the image is, all clipping mask does is that, it makes any object in the layer below the layer in which clipping mask has been applied to act as a placeholder for the image which is present in the clipping mask layer. The clipping mask layer can also be an adjustment layer. In that way, a clipping mask layer only allows the effects on the object of the layer below it. It acts as a mask using the layer below as a reference. To summarize it, simply, a Clipping Mask is nothing but a mask on any kind of layer where the mask is nothing but the layer that it below the clipping mask layer. This can be very useful as you can just create placeholders like rectangles and circles if you are designing a Magazine or a Brochure and just import the images into layers in the form of clipping masks instead of fiddling with the size and cropping out again and again. This can be fitting picture or an image to a box, or the area that you might have defined near the text. The great thing about the clipping mask tool is that it can be applied to anything. Be it a shape, object, image, brush strokes and even an adjustment layer. In this video, we are going to take advantage of this to fit images, object or text to almost anything. Firstly, we need to make or import the shape layer. This can be a transparent png, or a vector shape or something that you created with a transparent background. It can also be text. But, there are two criteria, one, this has be to a separate shape on a separate layer and two, it must not have a background. If it has a background, clipping mask won't be able to identify which part of the image would you want to make a placeholder. Secondly, once your object or the structure is ready, the second step is to bring the image that you want to fit to the shape on the later above the shape layer that you just made. Thirdly, press and hold the Alt key on Windows, Option key on Mac and move the cursor in between the two layers. You would see that the cursor has changed to a rectangle and a down arrow. When that happens, click the mouse button and Clipping Mask will be applied. Thanks for reading till the end, I must let you know that there is a surprise at the end of the video, so, keep watching. (Don't skip it, you might miss) Thank you so much for watching! If you have any, questions, suggestions or feedback, do leave them down in the comments below and I will get back to you ASAP.
TAGS
fit image into shape photoshop
fit image in circle photoshop
fit image into frame photoshop
fit image photoshop
fit image to box in photoshop
fit image to selection photoshop
add clipping mask photoshop
create clipping mask photoshop
definition of clipping mask in photoshop
how to create clipping mask
text as clipping mask
fir photo into shape photoshop
crop photo heart shape photoshop
set clipping mask photoshop
piximperfect
photoshop fit image to shape

No comments have been posted yet.