Filter by:
ALL
beginner
intermediate
advanced

How to Center Things in Photoshop 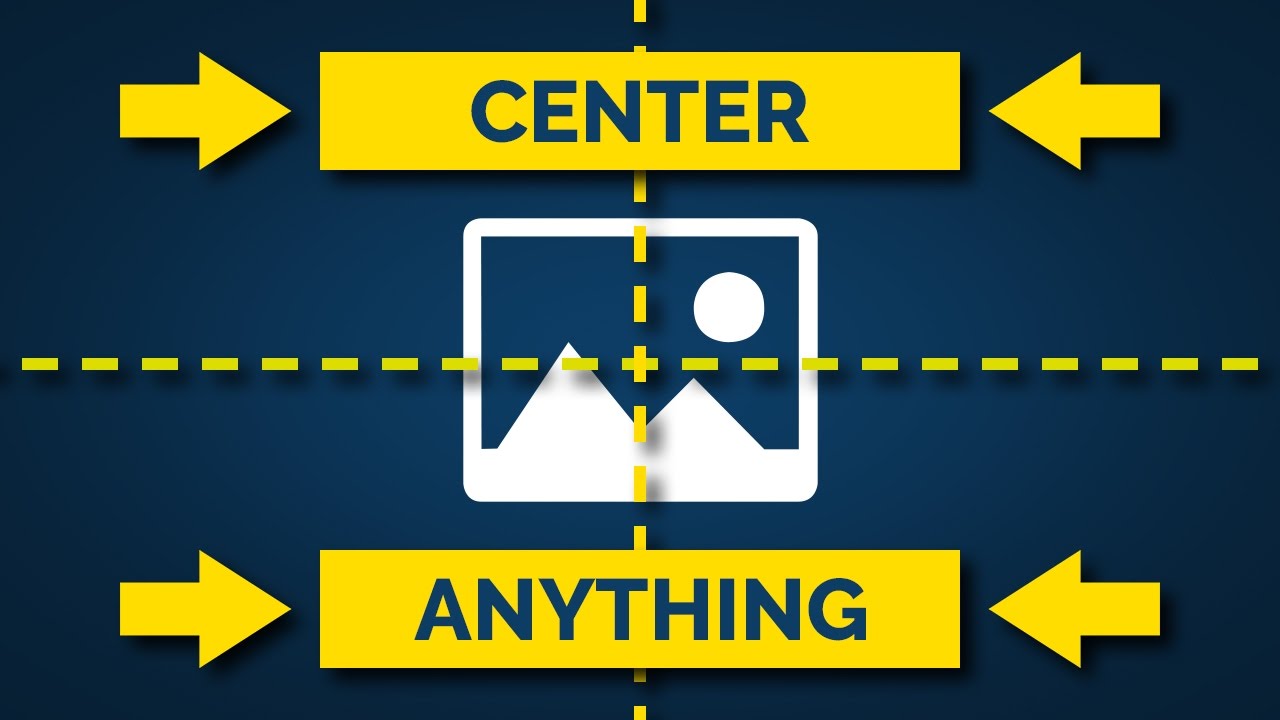 Learn how to align anything to center of almost everything in Photoshop with a very easy and amazing technique. Using this Photoshop shortcut, you can align layer in center, selection to center, image in center, object and put text in center perfectly. â–ºSUBSCRIBE: https://goo.gl/94umrc
Moving your image to center using your intuition is dangerous, you are bound to miss a pixel here and there if not more. This technique allows Photoshop to center objects automatically and accurately, pixel by pixel. In this video, we are going to learn one basic method that will solve all your centering problems in Photoshop. To demonstrate, I have 6 examples to show you on what conditions you might use this technique. It is easy to align anything to the center of the whole canvas. Of course you can use guides and your objects will snap to the center if that feature is on. But what if you want to center anything in the middle of an object, image or mask or any other thing? That's when this technique comes into play. No more using arrow keys again and again to make sure that you image is in center. In the first example, we are going to align text to center. To do this, we will make sure that the text layer is selected, and then, we will make a selection of the whole canvas or the document either using the rectangular marquee tool or using the shortcut Ctrl/Command + A. Then, we'll go ahead and select the move tool. Upon selecting the move tool, there will appear a bunch of icons on the toolbar, all of them determine the position of the layer selected. We will simply click on align horizontally and align vertically button and the image will automatically align itself. In the second example, we will align and center an object in Photoshop. Here too, the same steps will be applied. Similarly if you want to center an image, simply import the image and follow the same steps. But the real trick comes into action when we want to center an object, text or image in the center of another object. Suppose you have created a frame in the middle of which you want to center you image. Or, maybe you have created a rectangle box or placeholder for text, and you want to center your text in the middle of the rectangle either vertically or horizontally or both. In that case, instead of selecting the whole canvas, we will have to make a selection only around that object and follow the same steps. Now, how to select the object? Press and hold Ctrl/Command and click on the object layer. Similarly, I'll also explain how you can create end points in the middle of which you desire to keep your object. Hope this video helps you and if it did, make sure to give us a thumbs up and do subscribe for more videos like this in future. Keep Creating!
TAGS
easy way to center in photoshop
move image to center photoshop
photoshop center text perfectly
place image in center photoshop
align center photoshop shortcut
align layer in center photoshop
align selection to center photoshop
center photoshop layer
center text in rectangle photoshop
make image center photoshop
perfectly center photoshop
photoshop center between guides
put text in center photoshop
photoshop can't center
how to place layer in center photoshop

No comments have been posted yet.